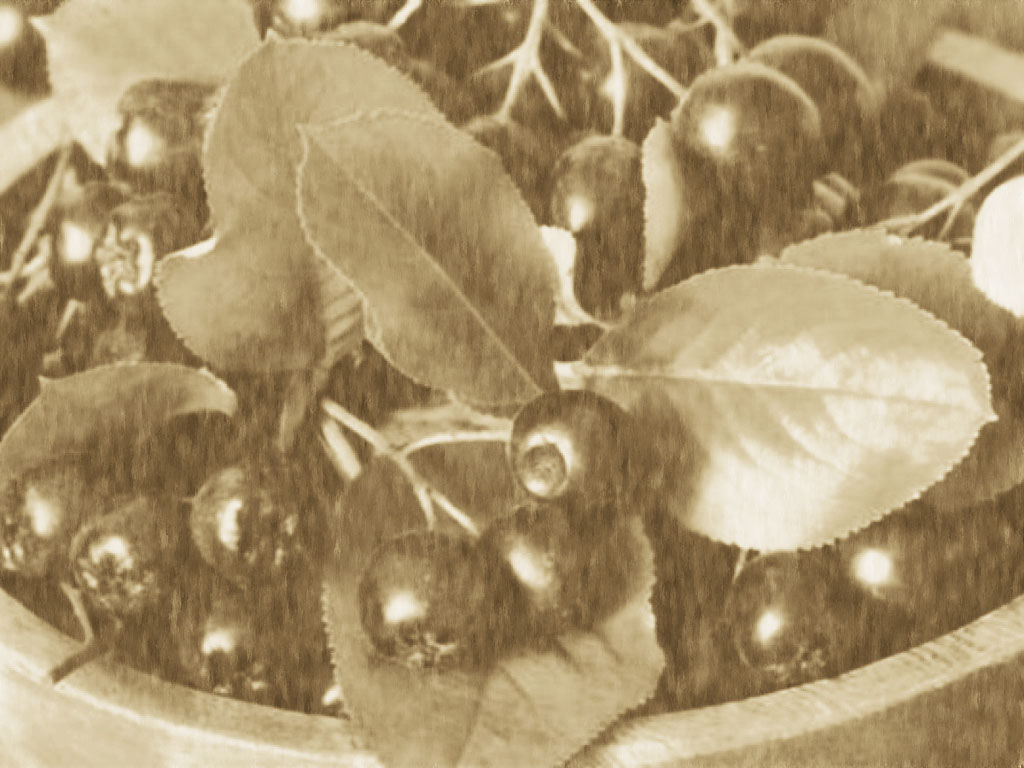 One of the pure joys of the festive season is that it occasionally yields a little time to explore and research – and there has been little opportunity for us to do that of late. So on having a little time to indulge I thought it would be good to dip into our collection of George Allan and Tom Bulch music to uncover another gem.

This time I chose George Allan’s contest quickstep “Aronia” which has been languishing in our collection since offered to us by our friends at the Cockerton Band back in 2019. It’s been intriguing me for a while now as one of George’s lesser known pieces and certainly one that we’ve not heard played before.

It dates from 1896, so may have been composed in that year, or perhaps during the year before. It was then, as with most of George’s works in that period, acquired and published by the Boston, Lincolnshire based publisher Thomas Haigh in his Amateur Brass and Military Band Journal, as piece number 1318, and was assigned to the A series of pieces in that journal suggesting it was a number for more advanced bands. This is perhaps unsurprising given that it was presented as a Contest Quickstep piece, though it does not look unduly difficult to play by today’s standards. Its inclusion in the above journal was advertised that year in Wright and Round’s Brass Band News

1896 was the year in which George’s credentials as a contest judge were first being touted in the brass band papers, though we understand he didn’t break through into that field of work until 1898. “Aronia” too didn’t prove to be one of his breakthrough pieces. In our database of over 3,500 instances of music by George Allan or Tom Bulch having been played, we have recorded only one instance of “Aronia” being included in a concert performance. That was on New Year’s Day 1901 in the city of Hay, New South Wales, Australia where the Hay City Band included it in a programme they gave at a Children’s Commonwealth Picnic. The Riverina Times reported the content of that day’s programme five days in advance on the 27th December. As we’ve become accustomed to seeing, that programme also included two pieces by Tom Bulch, “Elsinore” written under the pseudonym Henry Laski, and “The Young Recruit” which we have written about elsewhere in this blog.

We haven’t found a single instance of “Aronia” being reported as played by the British press. This, of course, does not mean that it was not played at all by bands in the British Isles. It is, however, a good indicator, that for some reason it was not widely picked up by bandmasters and did not become a popularly played piece of music. When we’ve had a chance to hear it for ourselves this seems a shame as it’s quite a pleasing quickstep and definitely carries some of the George Allan musical DNA that later led to the creation of evergreen marches such as “Knight Templar” and “The Wizard.” As an evolutionary study we’re glad to have been able to hear it, and share it with you at long last.

Perhaps there was something about it that simply didn’t inspire the browsing bandmaster of 1896, or perhaps there were simply so many pieces published to choose from around then that it just didn’t get a ‘look in’.

We’re intrigued by the naming of the march – which is something we’re always interested in as it can help us to understand a little about George’s life and what inspired him enough to become a title. It’s an inexact process trying to understand this, and as has been correctly pointed out to me on many occasions musical titles do not always suggest the interests of the composer. They can be quite random. We do think, however, that there have been themed threads running through George Allan’s work – and there have definitely been detectable threads in Tom Bulch’s.

Occasionally, however we come across titles that culturally we’re surprised to see George using. We know that George was a working class man whose main time in that era was spent in the blacksmith’s forge of the railway engineering works in his home town. He was not well travelled, though may have ventured as far as the North East coast of England of the Yorkshire Dales. We know he was a member of his local Institute so would have been able to access books and newspapers – but beyond that his cultural scope was limited.

Why, then, choose the name “Aronia” – and what is aronia? It’s a deciduous shrub native to North-America which is usually found in wet woods or swamps. It produces sour berries best used in preserves or wine or syrup. Americans call it “chokeberry.” Though cultivated in America it did find its way (according to Wikipedia) to Scandinavia and Russia. It feels culturally unlikely, but not impossible, that George Allan would have encountered the term in this context. Even in this modern age of extensive global import and export it’s unlikely that an Shildonian would know what Aronia, in plant form, is today. That is, unless he came across it in a plant dictionary. So are there any other possibilities as to where George might have encountered the term in 1895 or early 1896?

Searches of British and Australian newspapers of the 1880s and 1890s reveal that, in that context at least, ‘aronia’ was rarely used. This is a process like fishing where you can spend a long time in only one spot and not necessarily get a relevant catch, and even if you do it may not be the fish you want – but we’ve given it a try nonetheless given that ‘aronia’ is so rarely encountered. Where the searches do find a match it is generally a misreading of the word ‘aroma’ (e.g. tobacco adverts) or a misreading of the name of a merchant ship, the Avonia, that was transporting goods around the world. Clearly we’re not interested in these.

We found only a handful of true uses of the word Aronia though again none seem especially likely. The closest, though still improbable, is a story in the Liverpool Daily Post (a newspaper George would not have seen) in Feb 1895 concerning the devastating effects of a gale in the English Channel where one sub-story ran as follows:-

“LIFEBOAT WASHED ASHORE AT YARMOUTH. A Yarmouth correspondent states that a lifeboat has been washed ashore, bearing the name Aronia, and it is feared some vessel has been lost. The boat had in it only two oars and two life belts. Such a blizzard of wind and snow was raging at Yarmouth yesterday that all coasting traffic was stopped.”

This piqued our interest somewhat given that George created the march “Ashbourne” in around the same period and that march also has connections to a lost ship off the north east coast. But a deeper investigation to see if the incident was reported in newspapers local to George reveal that though the story was reported closer to home the name on the lost boat was ‘Azonia’. We’ve not found evidence of another boat named Aronia until after George’s death where one such was involved in the Dunkirk evacuation.

The only other reference we found was in connection to racing news in 1891 in which a report from Newmarket told of a filly named Aronia which was in training. Assuming said horse went on to have a reasonable career in racing it’s possible George may have seen the name in race reports or listings. There was also a racehorse in Australia named Aronia, which was entered into the Park Stakes race at Singleton, New South Wales, in August 1897, though we’d not expect George to know anything about that.

There may be many other possibilities, but it’s certainly now, and probably forever, a mystery why George chose to name this piece after a plant he’s unlikely to have encountered. That aside it’s been a treat to uncover and render this piece so that it can be heard once again.

I should add that our copy of Aronia does not come as a complete set. It was missing the Repiano, Flugel and Solo Tenor parts (and interestingly it did come with two Tenor Sax parts which I did not include in this rendering) – but nonetheless you get a great idea of how it is supposed to sound. To recreate it I used Sibelius with NotePerformer. I hope you enjoy hearing it.