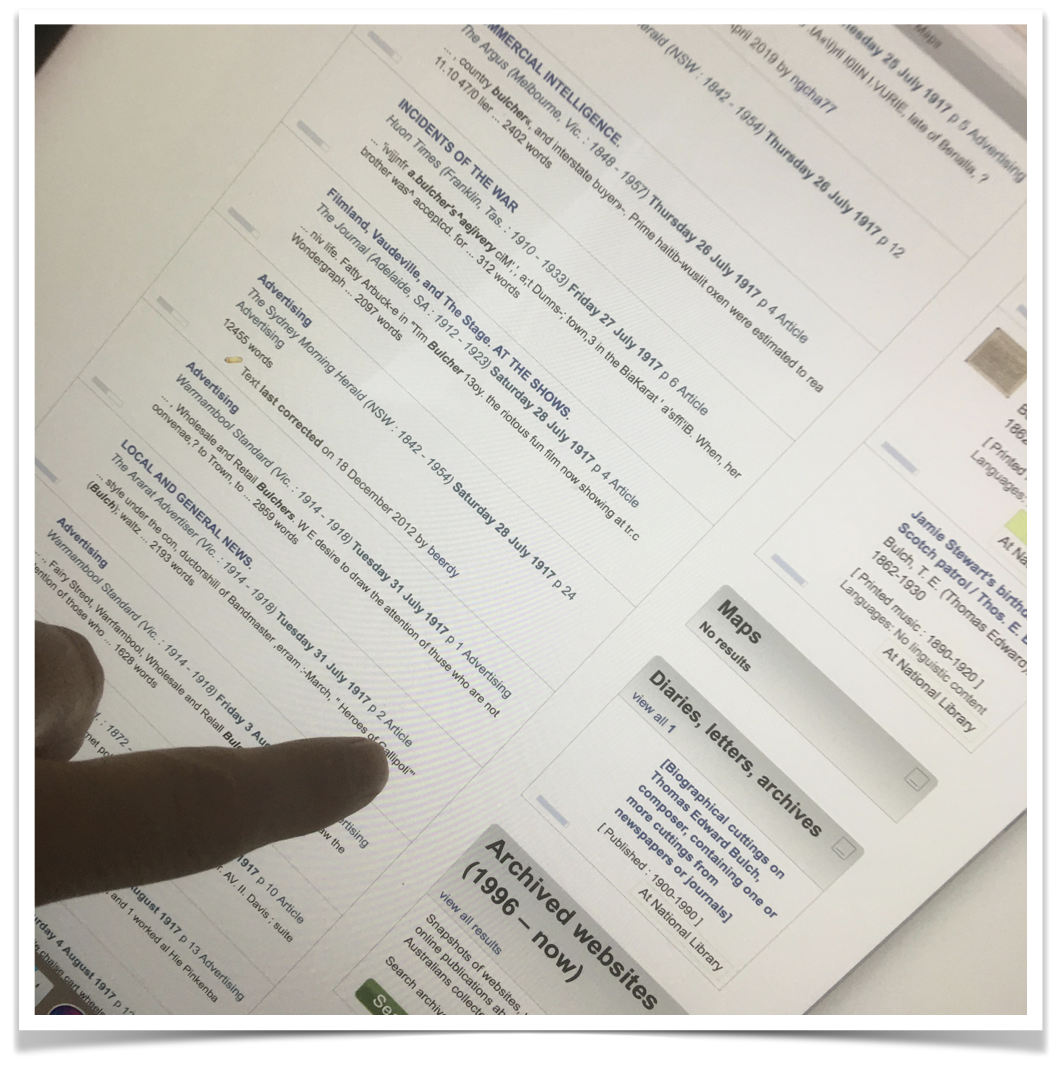 There can be no doubt that these are unprecedented times for us all, wherever we happen to be. The breakout of a global pandemic has wreaked havoc on our day to day lives and brought suffering and uncertainty to so many. As with many countries around the world, the British Government has ordered a lockdown meaning that only ‘key workers’ are authorised to travel to their normal places of work, and the rest of us are either on furlough, out of work or if you are lucky (as I am) doing their usual ‘day jobs’ from home.

The Covid-19 crisis has also placed a temporary halt on our work with Greenfield Community College where we had been bringing in experts with backgrounds in various arts disciplines to help local young people explore the lives and work of Tom Bulch and George Allan. Though schools are still operating to accommodate the families of those ‘key workers’ taking daily risks to ensure some continuity of essential services and healthcare, our project has been placed on the ‘back burner’ for now. We really hope to bring you more on what our young people got up to and show you the fruits of their work.

It’s not all bad news though. For many people the shift in working patterns to spending more time at home has presented some opportunities, one being that many of us are able to claw back that time that we would usually spend ‘commuting’ to work, and employ it in other ways.

One of the things that have held me back as the principal researcher for this group has been lack of time. In case you didn’t know, as well as holding down the day job I have a handful of other ‘hats to wear’ that each come with their own responsibilities outside of the workplace. Let’s face it, I’m not unique in that respect. So working on The Wizard and The Typhoon has, for almost two and a half years now, been something I have been doing in the small packets of time that sit in between. This has meant I have a backlog of tasks that I know I wanted to get around to but simply haven’t been able to. Oh to be a full-time researcher!

One of the things I have known for a long time that I would need to get around to, but which would require quite a lot of time, concerns ‘data’.

If you were to sit down with Jeff Bezos or Mark Zuckerberg they would probably tell you that data is everything, after all, they have harnessed its power to ensure that in their case it is making significant money for them. It’s not so much the data that akes the money as the insights that you can glean from them. Unfortunately for me, not being Bezos or Zuckerberg I don’t have 2.5 billion (yes, that’s how many Facebook users there are) people blindly and often unknowingly bringing me the data that I want. Nope, I have to go hunt for it myself – and that takes time.

So far much of my research activity for the group has involved trawling through newspaper articles looking for ‘the stories’ – the defining events that give us a clue into who George Allan and Thomas Edward Bulch really were; what kinds of people they were; how they built their careers; how they spent their time; what happened that influenced how and when they were able to do things. But, along the way, I have seen something that for now I have largely been forced to ignore, excepting adding the odd reference to my notes collection. What I am referring to is the newspaper reports that don’t tell the stories of the persons themselves, but of the distribution of their music after they created it.

That’s something that matters. Imagine if I were to tell you that I had this great story of two brass composers. You might ask me what they created and who for. If I answered to tell you they wrote lots of pieces of music and nobody played it that would diminish your interest in the story somewhat. But if I were to tell you of the many many bands that played that music, and how it spread far and wide it would give you a sense that this music was clearly popular and of some importance – it may prompt you to want to know more.

And that gives you a sense of what I have been seeing and want to capture, analyse and share. Those many thousands of moments in marquees, mechanics institutes, parks, town squares and town halls. The band contests, the hospital fundraisers, the moonlight cruises, agricultural shows, welcomes for famous people and civic dignitaries, the grand openings, the sad farewells and those mad eccentric one-off spectacles.

The music of George Allan and Thomas Bulch was part of a greater soundtrack to the leisure time of a whole generation across what was then the British Empire. That’s pretty important. There was other music – lots of it – but don’t underestimate the significance of the time that so many people would have spent learning, practising, playing and listening to the music of these two men.

What’s more, for me to not look to understand something of this, as a researcher, would be negligent. Owing to the time between these two stories taking place, and the present, there are many obscurities. Analysing what information exists helps bring clarity to some of them, though we’ll never know everything there is to know (unlike Jeff Bezos and Mark Zuckerberg perhaps).

Imagine that I was able to access lists of every rehearsal and performance of every piece of music by George Alan and Thomas Bulch that ever occurred. I’d be able to tell you things like:

We don’t have that information in its pure form, and never will. But what we do have, thanks to sites like the brilliant Trove (Australia) and British Newspaper Archive we do have many individual references each scattered over page after page of digitised news. If some of that can be gathered into one place we can look for insights and clues into answers to some of the above questions, and others, though it would never answer them definitively.

And that’s pretty much how Ive been spending some of that saved ‘commuting time’ – building a database of events by trawling thousands of newspaper references.

In doing that I’ve had to acknowledge a few assumptions and constraints that set out the imperfection of what I am doing as an exercise in understanding. Here are a few of them, which make you realise just how limited this approach is.

With all these ‘shortcomings’ is it worth seeing the exercise through?

I really think it is. What you end up with is a fairly representative snapshot perhaps a little like an electoral poll. You have to add a little salt, but if you gather enough references it’s most likely a good reflection of what was going on even in the absence of the full picture. As long as the caveats you have applied are made clear when any of the insight is used.

It’s also something that can be expanded upon. What I’m aiming for initially is what happened in Britain and Australia during the period both were alive. But I can add to that timeframe, or perhaps look to add more insight from, say, New Zealand. So far I am up to 1926 and have gathered over 3,000 separate references to compositions or arrangements being played. The exercise has also helped me to eliminate a few erroneous inclusions in my list of pieces on the database.

With only four more years to scour I’m hoping that before the end of the month I will be able to share a little of what the data tells us in a new post. But one thing I am certain of is that from what I have already seen, Shildon, the birth town of both these men, should be prouder than it is of what they achieved.