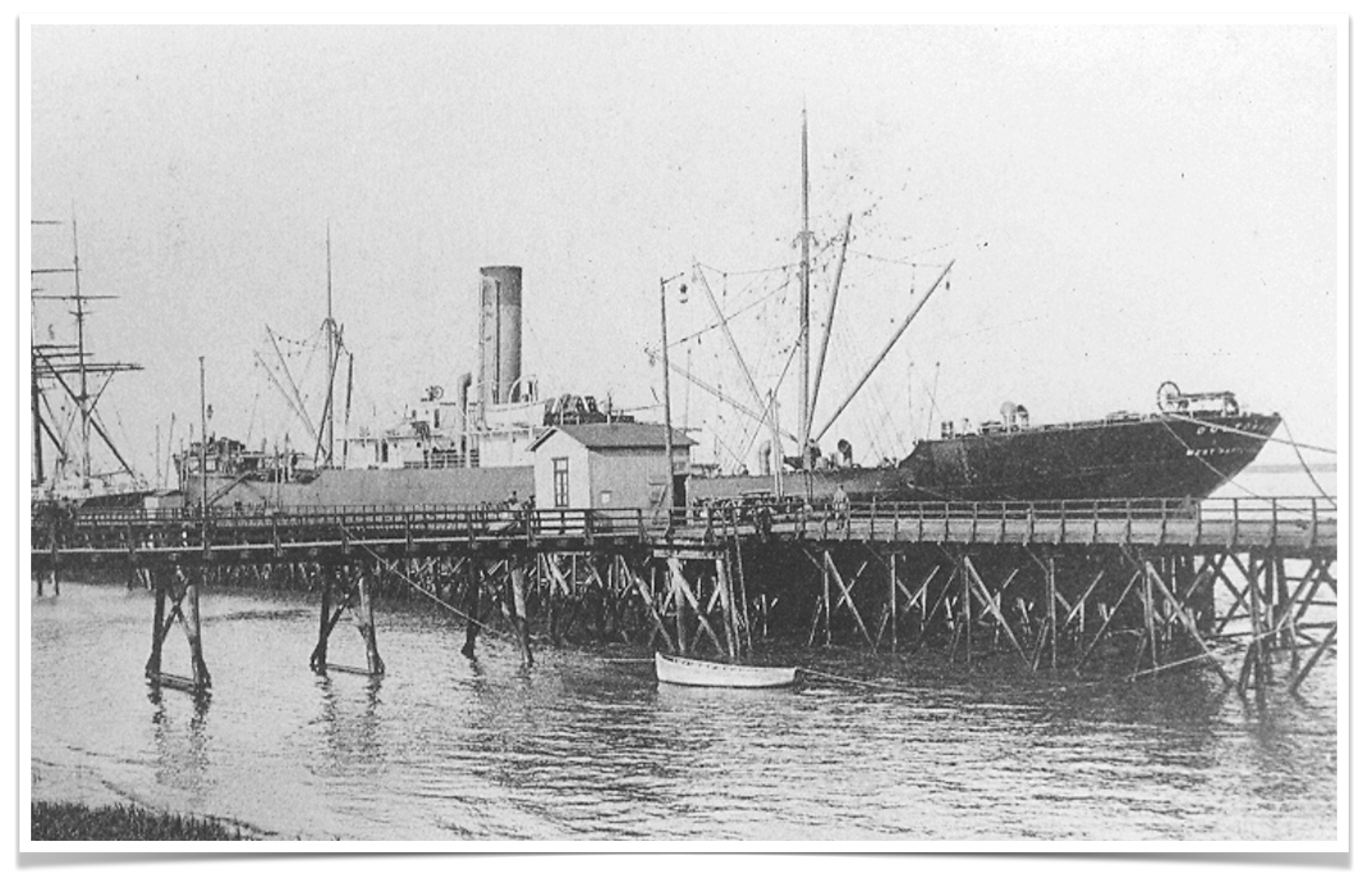 For this blog post, as it’s been a while since I’ve posted on any progress, I’ve included a piece of recent correspondence between Ken Irvin of Ashbourne Band (whom I must again thank) and myself, in part because it illustrates one of the challenges we’re having at the moment in understanding George Allan. Why did he name his compositions as he did? You may have read an earlier blog post here where we explored the connection between Allan titles and the railway locomotives, but that seems unlikely and this post reveals a little of our more recent theory which we hope to develop soon to see how likely it is.

For several years I have been trying to find out what I can about March Ashbourne by George Allan. We have adopted this march as our signature march but do not know much about its origins. I discovered your web site by chance and hope this is an ideal opportunity to share information. I have attached an MP3 file of our recording of the march which you are welcome to use. I have in the past communicated with Steve Robson (previously with Stanhope Band, Durham) but he did not know much of the history. I shared the parts, originally published by TA Haigh of Hull, that I have with him and in 2014 he kindle recreated the score for me and a few members of Ashbourne Town Band joined the Stanhope band for the Miners Gala when we played the march.
I am assuming that the march was written for Baron Ashbourne who was awarded the title in 1886 however I have no evidence of this. I would be grateful if you have any information you can share with me and the band.

Dave Reynolds, Group Secretary
Friends of The Wizard and The Typhoon