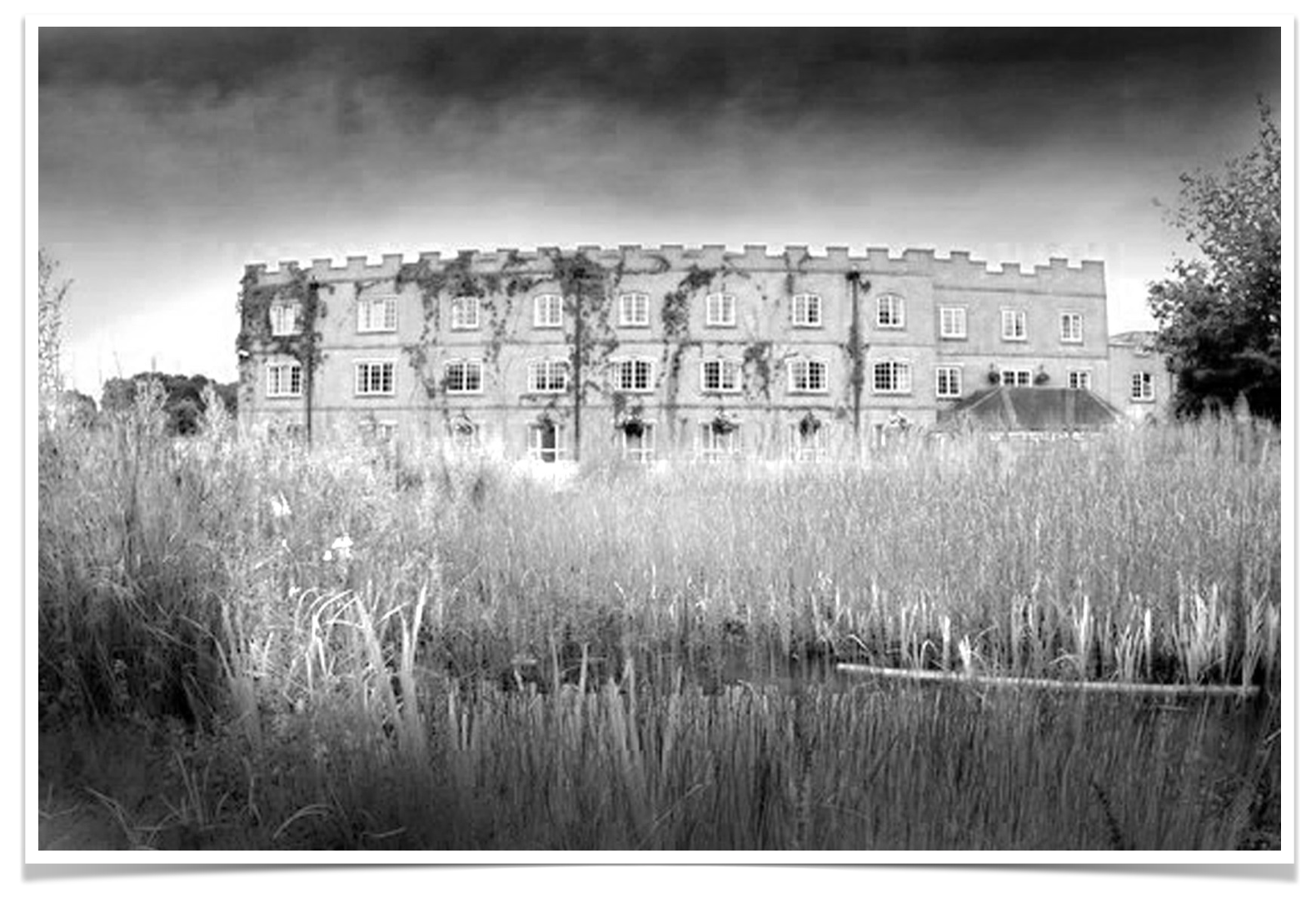 Continuing our series of pieces expored with the help of Sibelius software during ‘lockdown’ we this time turn to a gem of a march by George Allan. This is the contest march “Belmont”.

Our copy was donated to us by Kirkbymoorside Band’s Musical Director Sarah Woodward over a year ago, and when she told us about it it was completely new to us. It had been resting in their collection alongside another Allan march called “Everest” which we had also not seen before. Sadly “Everest” was missing its solo cornet part, but “Belmont” was a full set. We had hoped to have it played by a band at some point, but like children knowing where the Christmas presents are hidden we couldn’t resist unwrapping this one a little early.

Asked about “Belmont”, Sarah told us that “Belmont is a lovely march and very do-able, but smart if you know what I mean. We have played it and I think we’ve contested it too? I played soprano at that time and I know I liked the little duet with the solo cornet and I think we probably popped a few bits up the octave? The unison opening is a good test before you even get going though.”

As far as we can tell it dates from around about 1919. We haven’t seen one fo George’s customary advertisements for it so don’t know for certain, however it is definitely a self published piece from his home at 2 Pears Terrace, New Shildon, so definitely between 1901 when he started self-publishing and before 1925 when he retired from the works and transferred his activities to Osborne Terrace, Leeholme. We have found 11 newspaper references to it being played, the earliest of which is from 1919. We thought we had found another earlier one but it turned out to be a similarly titled piece by another composer.

In my own view it definitely shares audible DNA with the enduring contest marches that Geogre is remembered for today, such as Knight Templar, Senator and The Wizard. There are intricacies in the polyphony that are similar – though there must be reasons why it didn’t become as popular in the long term compared to those marches.

As for the title, it’s almost certainly a reference to Belmont just outside the city of Durham. One of the most noticeable title threads in George’s composing work is his use of local placenames. Binchester, Raby, Winston, Windlestone, Darlington and York all received an Allan composition in their name, as did Hunwick if you count “The Hunwick Rover” thought that was more about a player for their Hunwick Rovers football team.

Unlike today, though, where Belmont is considered a sub-urban residence connected to Durham itself, the Belmont at the time of writing was more a parish, north-east of the city centred on Belmont Hall. It’s possible that the piece was, like Windlestone, named for the hall itself. It was certainly a place that would have been easily accessible to George by train, being at a junction of the North Eastern Railway’s Newcastle Leamside and Ferryhill line and the Durham Goods Line, and as George was employed by that company it is a place he may have visited, maybe even with his band though no such occasion was reported in the press. There was certainly a station adjacent to the hall.

A directory from the late nineteenth century describes Belmont parish thus: “The villages of New Durham, Carr Ville and Dragon Ville, which straggle over this parish, are principally occupied by ironworkers, pitmen and the poorer classes of labourers.”

The hall itself, having been built during the 1820s for the Pemberton family, was at that time owned by one R L Pemberton of Hawthorne Tower with the tenant being John Brownless esquire. By 1901 the Pembertons were back in residence with a retinue of six servants.

Nowadays we know Belmont Hall better as the Ramside Hotel.

So now, click play below and have a listen to the machine rendering of George Allan’s “Belmont” and hopefully on day we’ll get to hear this played by a band (and incidentally if any bandmasters are reading this I now have a full band score of “Belmont” if you would like it.)